Stress Relief Games that are Fun and Free

Let’s take a closer look at what those effects are. 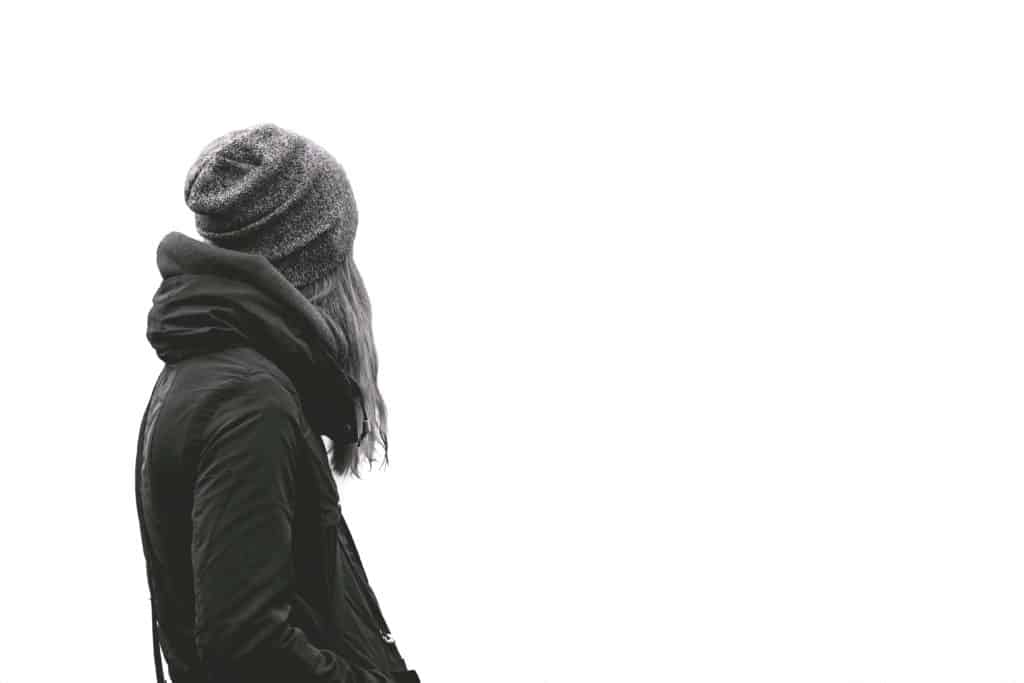 When trying to unwind, some people turn on the TV or watch a Netflix rerun of their favorite program, but Solitaire may have the same calming effect. When you’re watching a TV, your mind is lightly busy, so you aren’t thinking about all of your problems. Playing solitaire is the same way. While playing the game, your mind is busy to the point where you won’t think about anything else, but it isn’t overly stimulated to the point where you’ll feel weary afterward.

Seniors who want to keep their wits about them have long relied on crossword puzzles, jigsaw puzzles, and solitaire games. People may not realize it while playing, but those games are brain training activities (BTG). Solitaire is a great game to boost your strategic muscles and general brain performance.

People find solitaire to be meditative. It relaxes the mind by directing it’s attention to a single object. You naturally relax more in this stage of light meditation, and tension is removed from your body as a result. This is not only relaxing, but it also improves your sleep, allowing you to make better judgments in your everyday life. 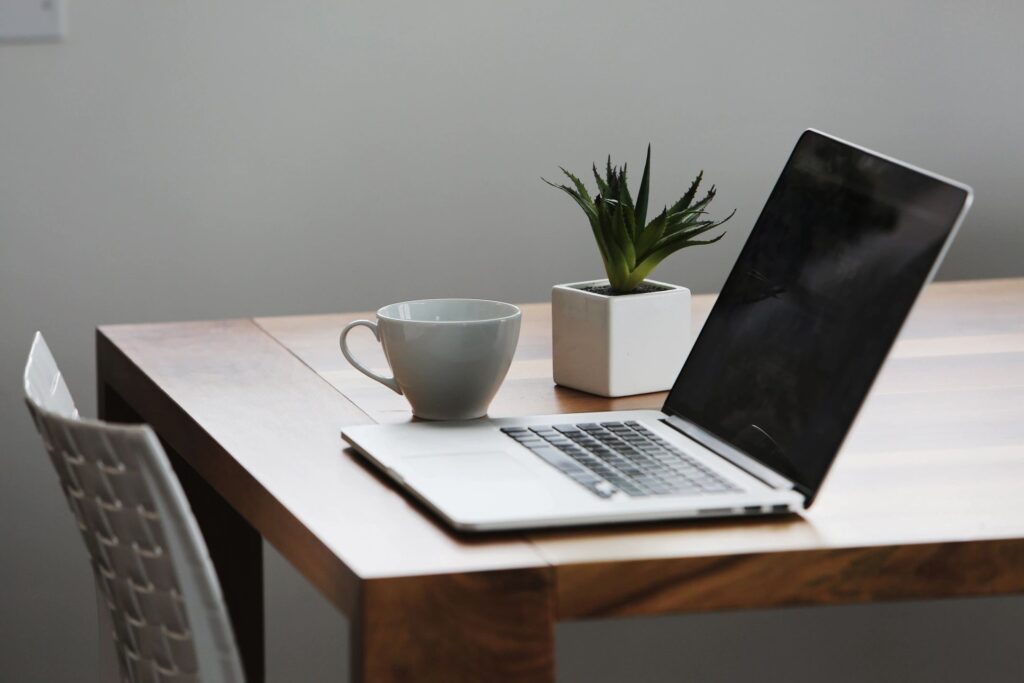 Your mind is on high alert while you’re feeling anxious. It appears hard to stop your mind from racing. Many folks these days suffer from anxiety, and they’ve developed a variety of coping mechanisms. Meditation is one of the most used techniques. You may use basic breathing techniques to help you meditate and relax your thoughts. Your attention will be focused on the breath coming and going and as a result of these breathing exercises, other thoughts will fade away.

While playing solitaire, some people have a similar sensation. Solitaire is difficult enough to keep your mind occupied, but not so difficult that it becomes tedious to play.

If you’re bored, you’ve undoubtedly discovered that you’ll become agitated at some point. It turns out that we humans dislike boredom. Boredom is less of an issue these days than it used to be. Napoleon is one of the most renowned persons who has kept boredom at bay by playing solitaire. He was exiled to St. Helena, a little island in the middle of the Atlantic, in 1814. He spent much of his day playing solitaire, rumor has it, because he had nothing else to do.

Must Have Self-Care Items For Your Dorm Room