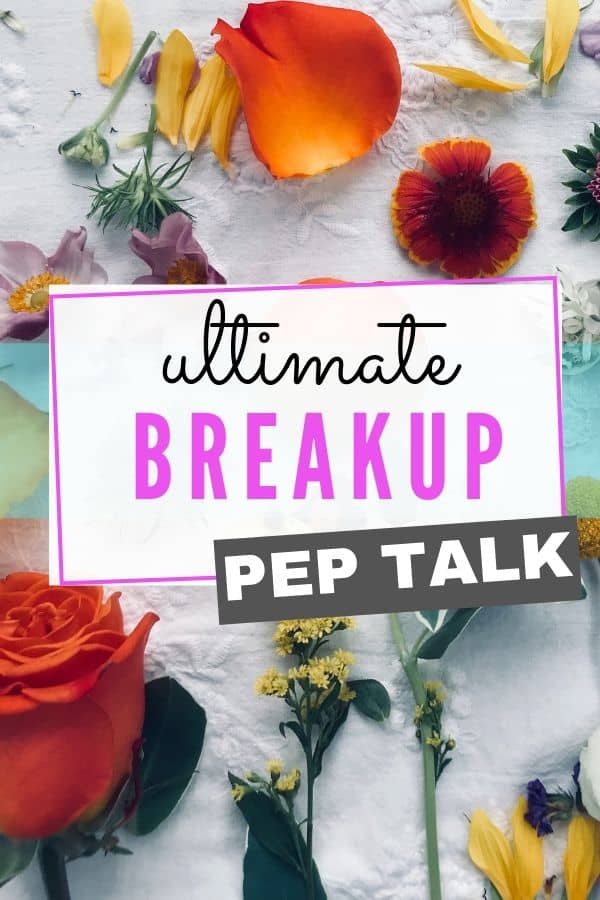 I got dumped again, you guys. This wasn’t a big deal or a serious breakup this time. I had only been out with this person a few times but we really hit it off. I felt like we had a strong connection and he told me he felt it too.

We had made plans to hang out in the evening and I got a text from him that afternoon. He had actually been dating someone else and was going to start dating her exclusively.

Shameless plug-I also recorded a breakup pep talk you can listen to below.

It really sucked to be honest. I’ve been dating for a long time and it is very rare that I meet someone I like. I felt like he led me on and shouldn’t have been telling me he liked me and wanted to see me if he was interested in someone else.

Ultimately I was glad though. I realized that this was divine intervention and the Universe was actually keeping me from spending time with the wrong person. There had been red flags with this person that I had chosen to ignore. They often broke plans we had and we talked at length about his family but he never really asked about mine.

He actually barely knows anything about me now that I’m thinking about it.

We definitely had sparks, you know the kind of dates where you talk for hours on end. We laughed a lot. We had a lot in common. For a lot of reasons, I was willing to overlook the signs that this person would not make a good partner for me.

Let’s be honest, I probably would have let this person waste my time and energy for months on end.

He’s cute and he made me laugh. It’s amazing what that will make you overlook especially when you’ve been single for a very long time.

Ultimately fate or the Universe or whatever you believe in intervened. It protected me from spending time with this person and made space for the kind of man I actually want to date to come in.

I’m still sad, disappointed and a little mad to be honest with you. I felt like this person was dishonest about how they felt about me and what they were available for and I feel like that’s a crappy thing to do when you’re dating. However, I’m so freaking glad this happened.

I know it’s always this or something better.

This is just a sign that something better is on the way.

You can hear all my thoughts on the podcast episode here:

Want to remember this for later? Pin this! 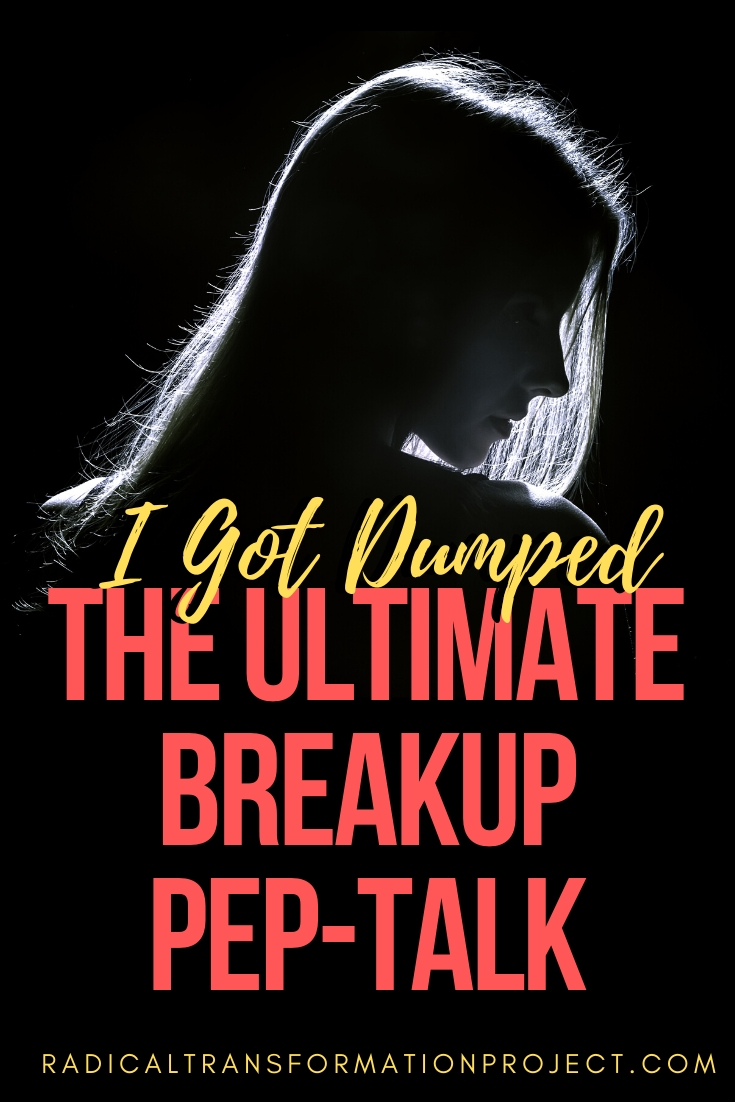